By Edward Neufville on February 26, 2020 in Uncategorized

The Law Office of Edward W. Neufville III, LLC  celebrates Black History Month during the month of February. We are proud to honor individuals of immigrant descent who keep African American history alive in our country and abroad. They have overcome barriers and created opportunities in the United States that have paved the way for generations to come. Proving that anything is possible regardless of one’s background and or economic status. This year we honor Richelieu Dennis, Madame Celia Cruz, and General Colin Luther Powell.  Please enjoy the read…

Richelieu Dennis was born in Liberia, West Africa. In 1987 he immigrated to the United States due to civil unrest in Liberia. Mr. Dennis attended Boston’s Babson College, a premier college focusing on business and entrepreneurship. Upon his graduation in 1991 he was unable to return to Liberia due to the ongoing civil war. Unable to return home he began making and selling natural skin and hair-care products for African-American women in New York. He then co-founded Sundial, which included the best-selling brands Shea Moisture and Nubian Heritage. In 2017, Mr. Dennis sold Sundial to Unilever. In 2018, Mr. Dennis acquired Essence Communications Group from Time Inc and launched the New Voices Fund, a $100 million fund that would invest in businesses owned or managed by women of color. We are proud to celebrate Mr Richelieu Dennis and applaud his contributions to the business community herein the United States and abroad. To learn more visit https://www.essence.com 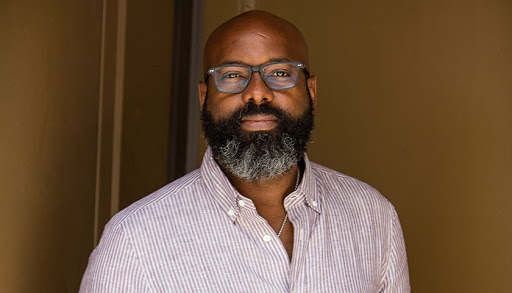 Madame Celia Cruz, the ‘Queen of Salsa’ was an Afro-Cuban singer born in Havana, Cuba on October 21, 1925. Mme. Cruz immigrated to the United States after the ascent of Fidel Castro. Mme. Cruz became a U.S. citizen in 1961 and Fidel Castro, enraged by Cruz’s defection, barred her from returning to Cuba. Madame Celia Cruz began her career in Cuba, earning recognition as a vocalist of the popular musical group Sonora Matancera. Mme.Cruz mastered a wide variety of Afro-Cuban music styles. Writing more than 75 records, including 23 that went gold, and winning several Grammys and Latin Grammys. She earned a star on Hollywood’s Walk of Fame. Madame Celia Cruz died in New Jersey on July 16, 2003, at the age of 77. Mme. Cruz is remembered as one of the 20th century’s most beloved and popular Latin musicians. We are proud to celebrate Madame Celia Cruz. Rest in peace we know you are singing with the angels and dancing too. To learn more visit https://celiacruz.com/. 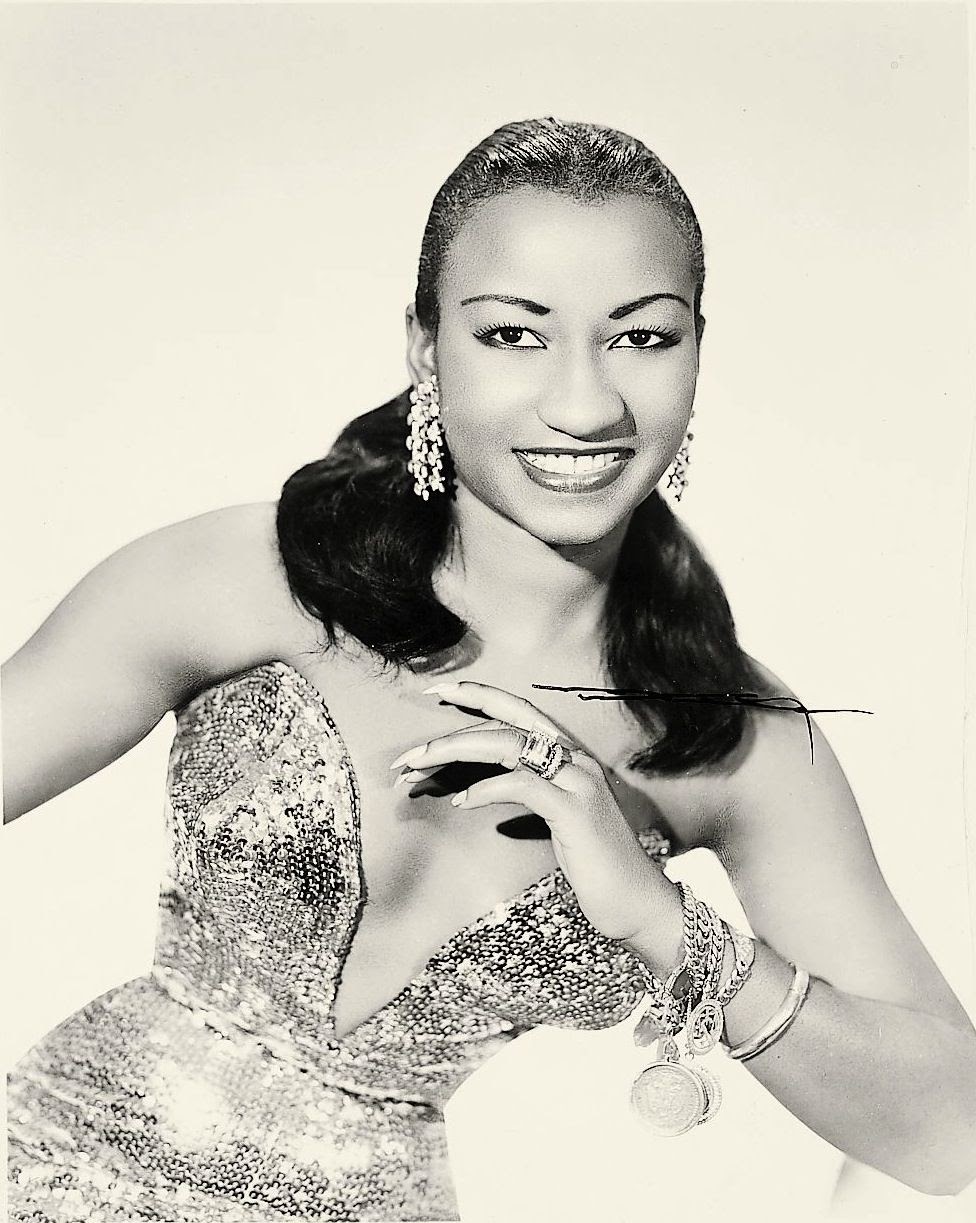 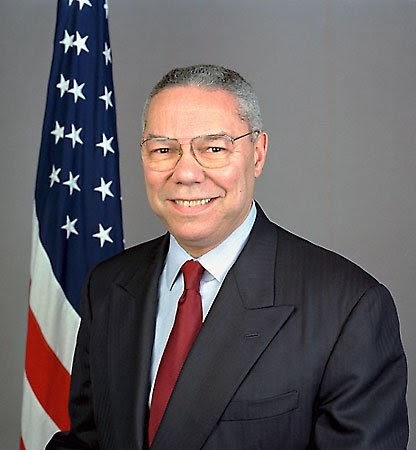 View all posts by Edward Neufville →