Ebola Outbreak-related Immigration Relief Measures to Nationals of Liberia, Sierra Leone, and Guinea Currently in the United States and other considerations

By Edward Neufville on August 17, 2014 in Current Events 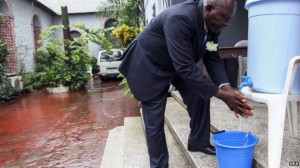 When requested, the following options may be available to nationals of those countries:

For more information on how to apply for USCIS Outbreak-related immigration relief measures, feel free to contact the Law Office of Edward W. Neufville, III, LLC, via telephone at (301)-562-7795 or via email at contact@neufvillelaw.com.  You can also visit us at www. Neufvillelaw.com.

View all posts by Edward Neufville →